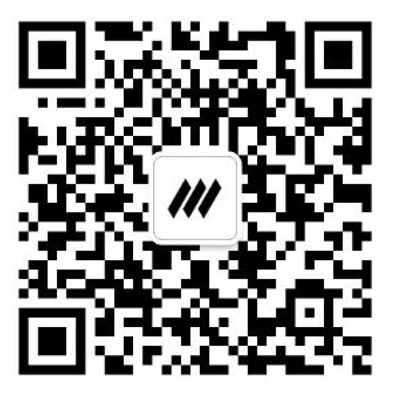 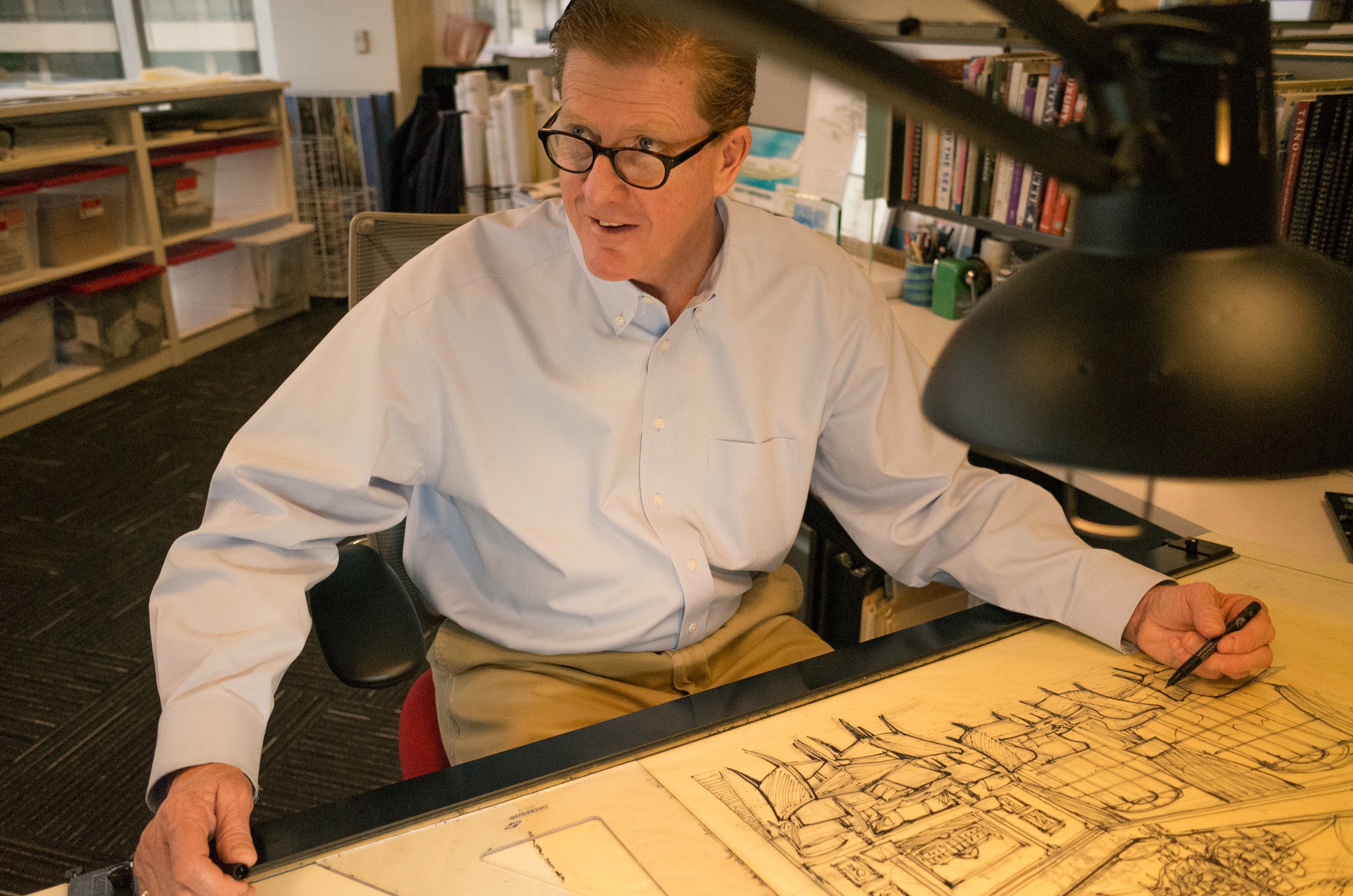 In architecture and design, be it a building or a product, the classical principles of scale, proportion, detail and function all need to be in equilibrium. Those foundations are the key ingredients to great design, whether traditional or modern.

As a second generation architect and graduate of the University of Capetown, Michael Crosby knows the power of a hand-sketched drawing.

Born and raised in Africa, his 30-year architectural experience began as a student of his father’s, who taught him the beauty of detailing sketches. Today, Michael’s whimsical style is known throughout the design industry. Over the past two decades in the US, Michael has designed some of the world’s most sophisticated, award-winning luxury retreats including The Blue Train in South Africa; Dorado Beach, a Ritz-Carlton Reserve in Puerto Rico; Rosewood Little Dix Bay in the British Virgin Islands; The Venetian Macau in China; and Montage Kapalua Bay in Hawaii. Michael loves to travel, and particularly enjoys the UK for its historic English country house architecture, and connecting with nature on visits back to South Africa. 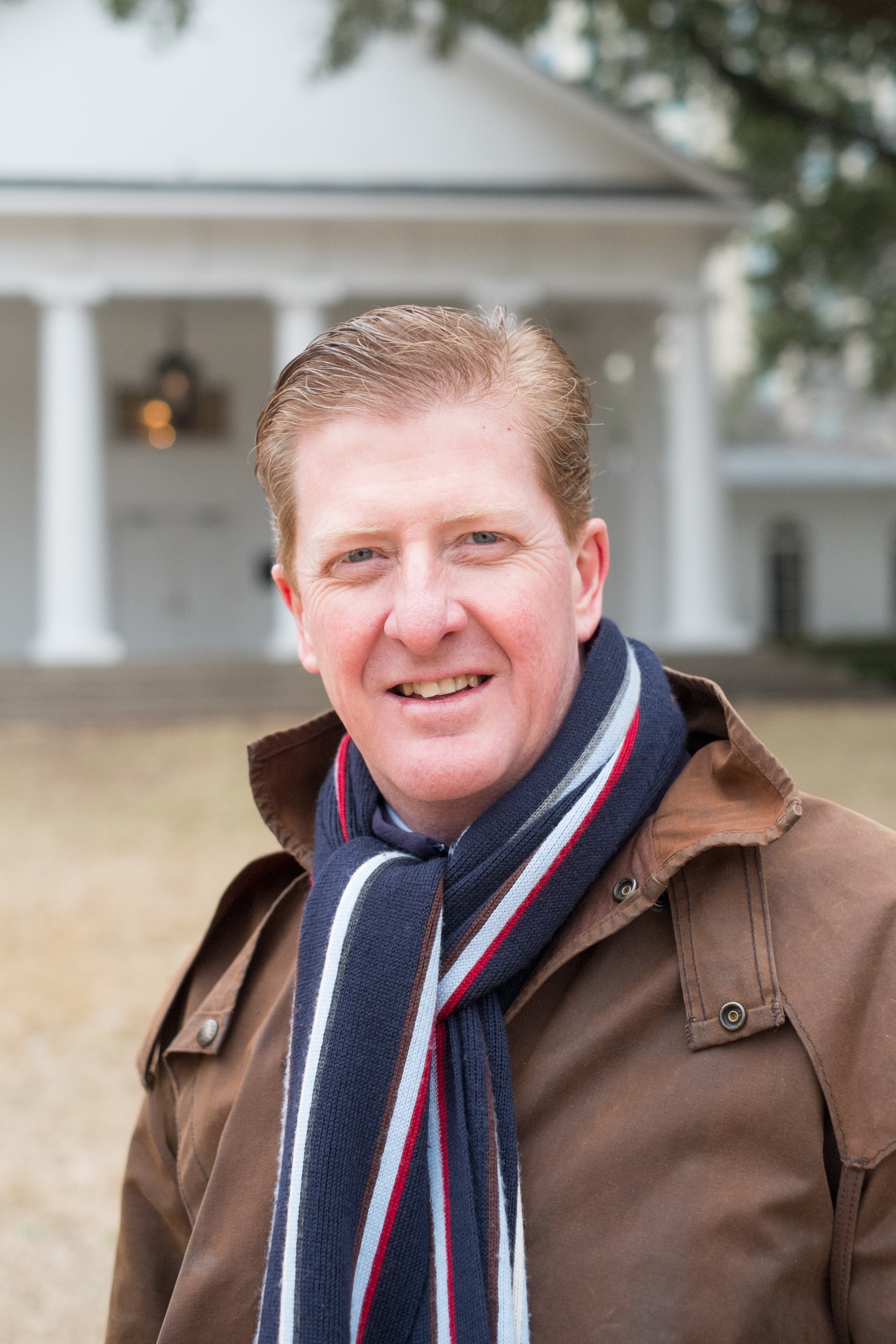 Architectural Digest, “An African Oasis Bathed in the Spray of Victoria Falls,” The Royal Livingston, November 2002. 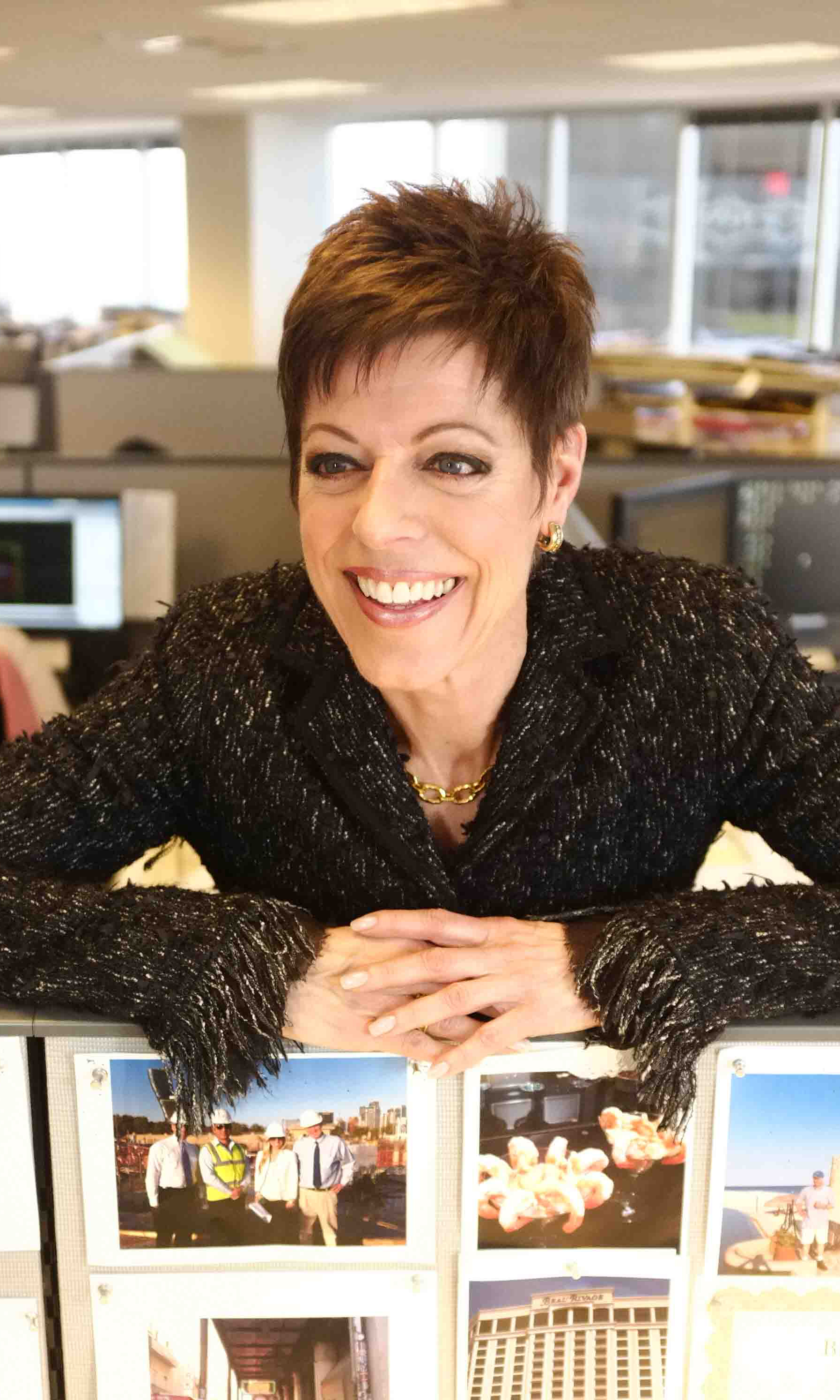 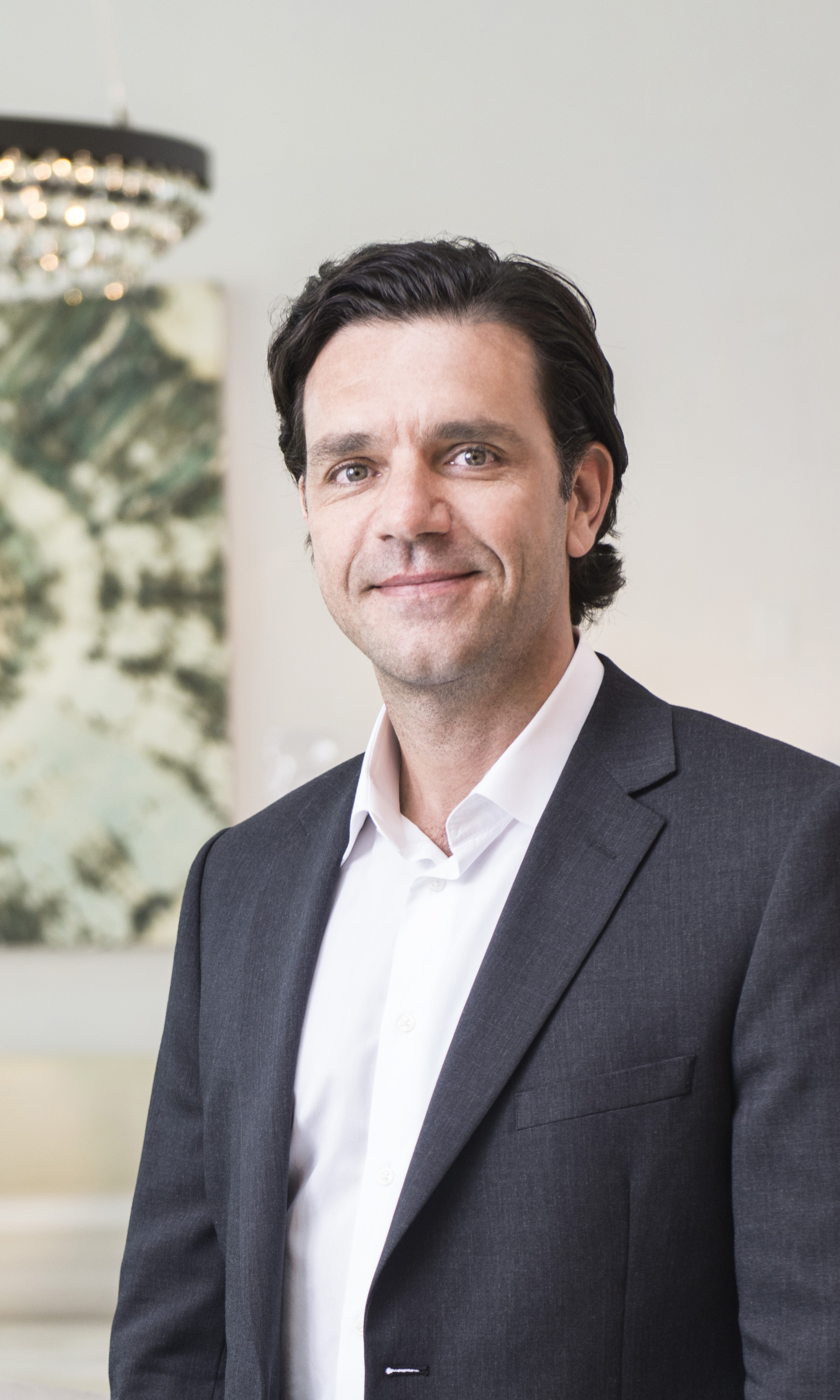 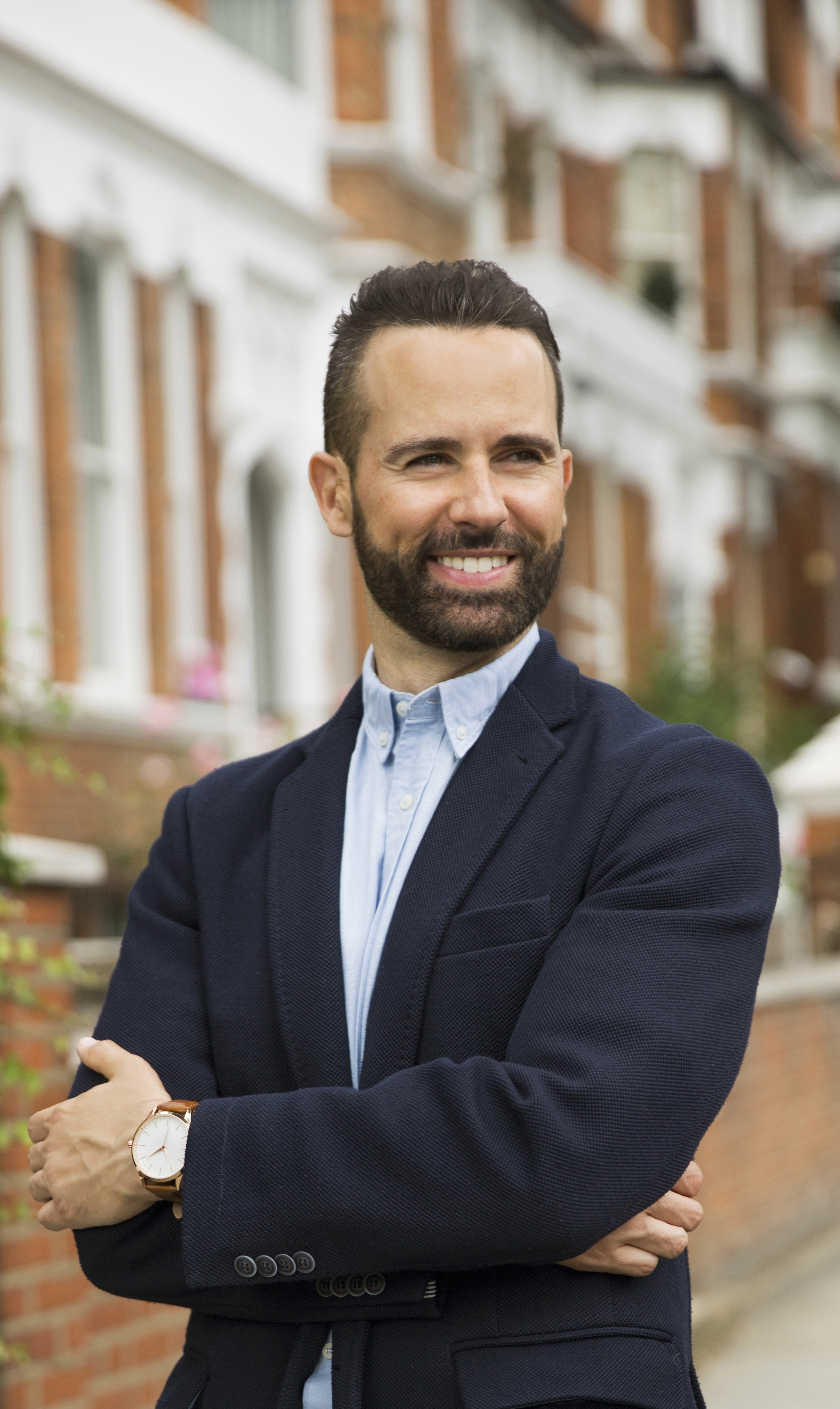 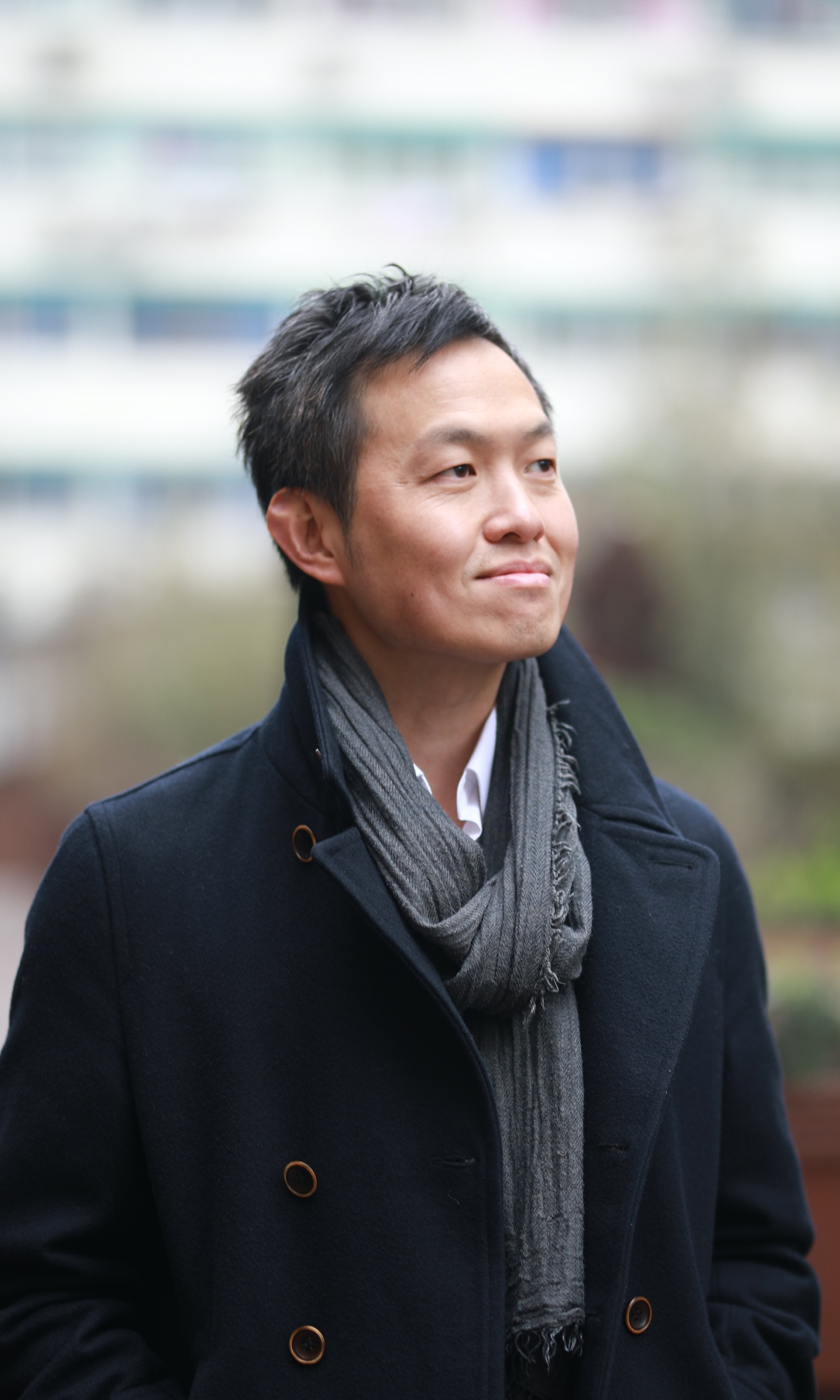 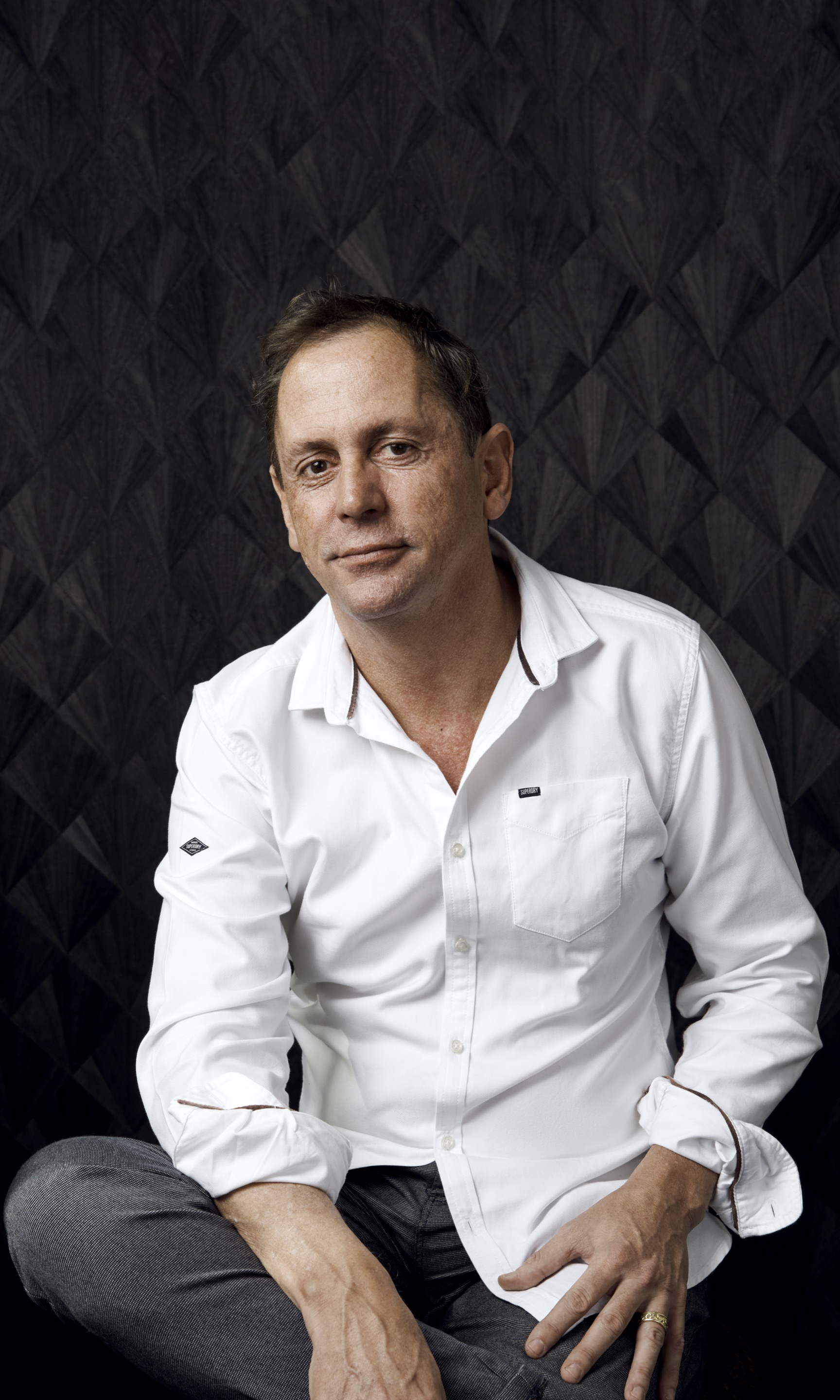 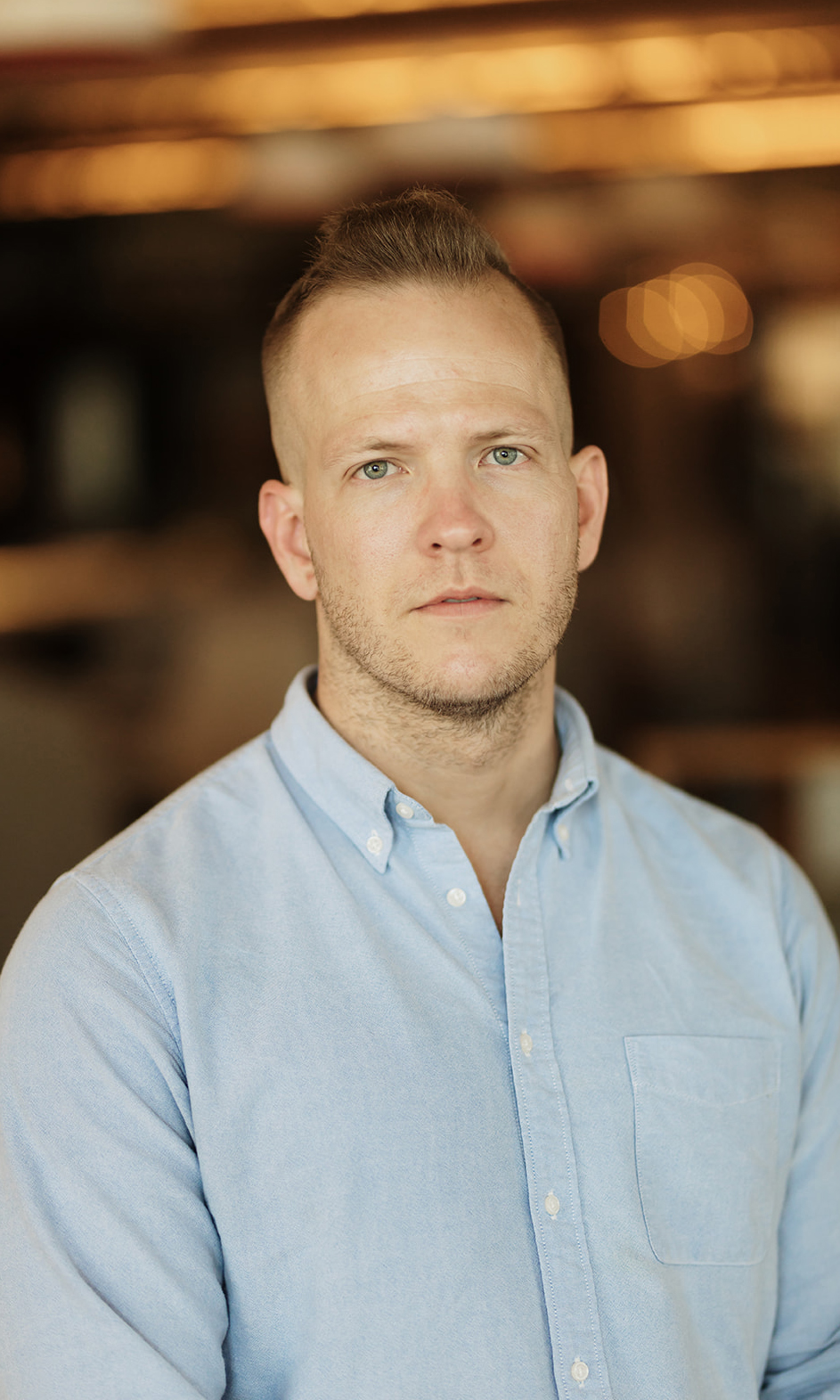 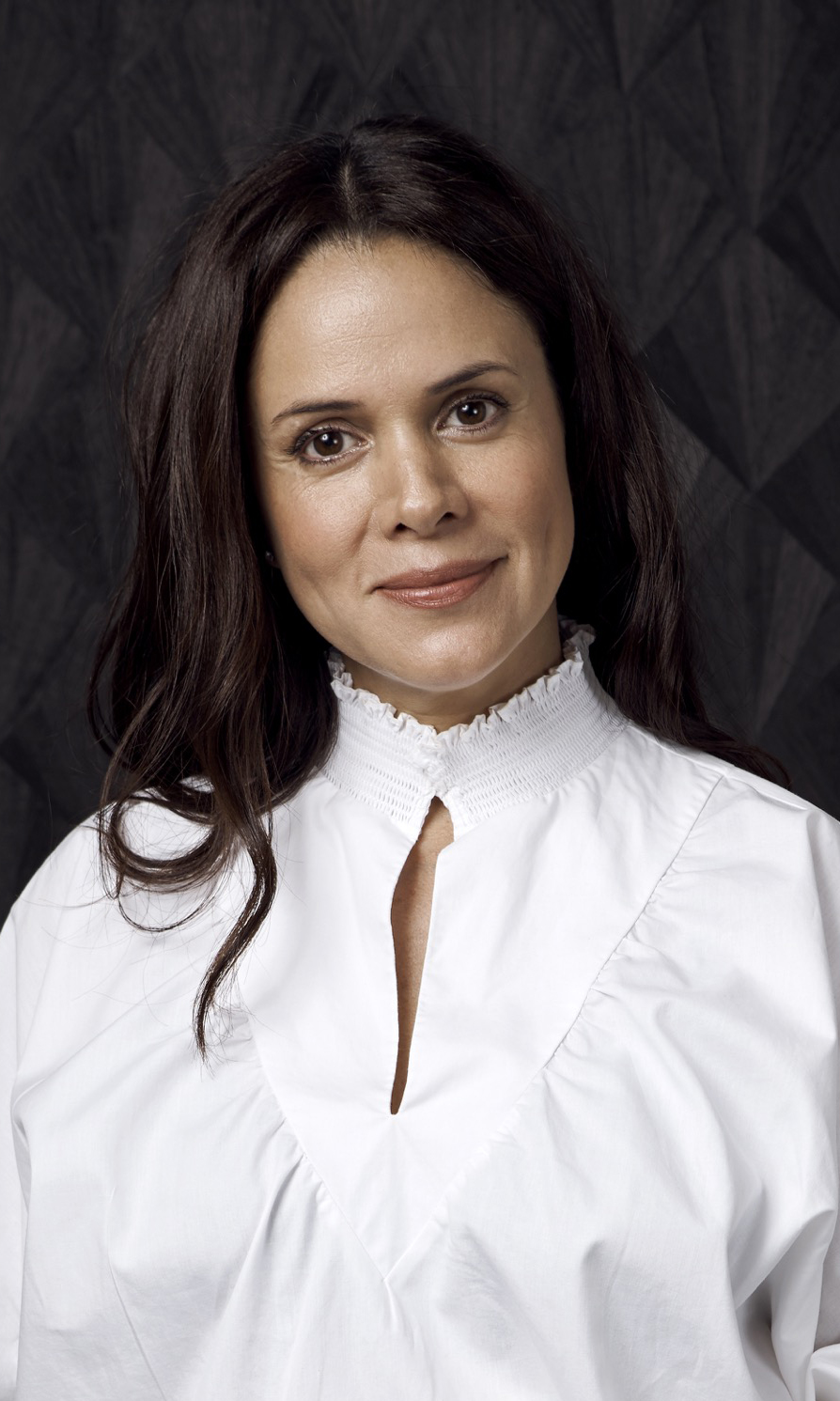 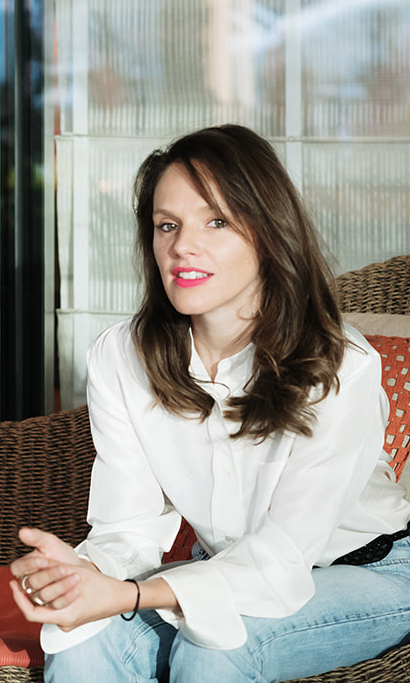 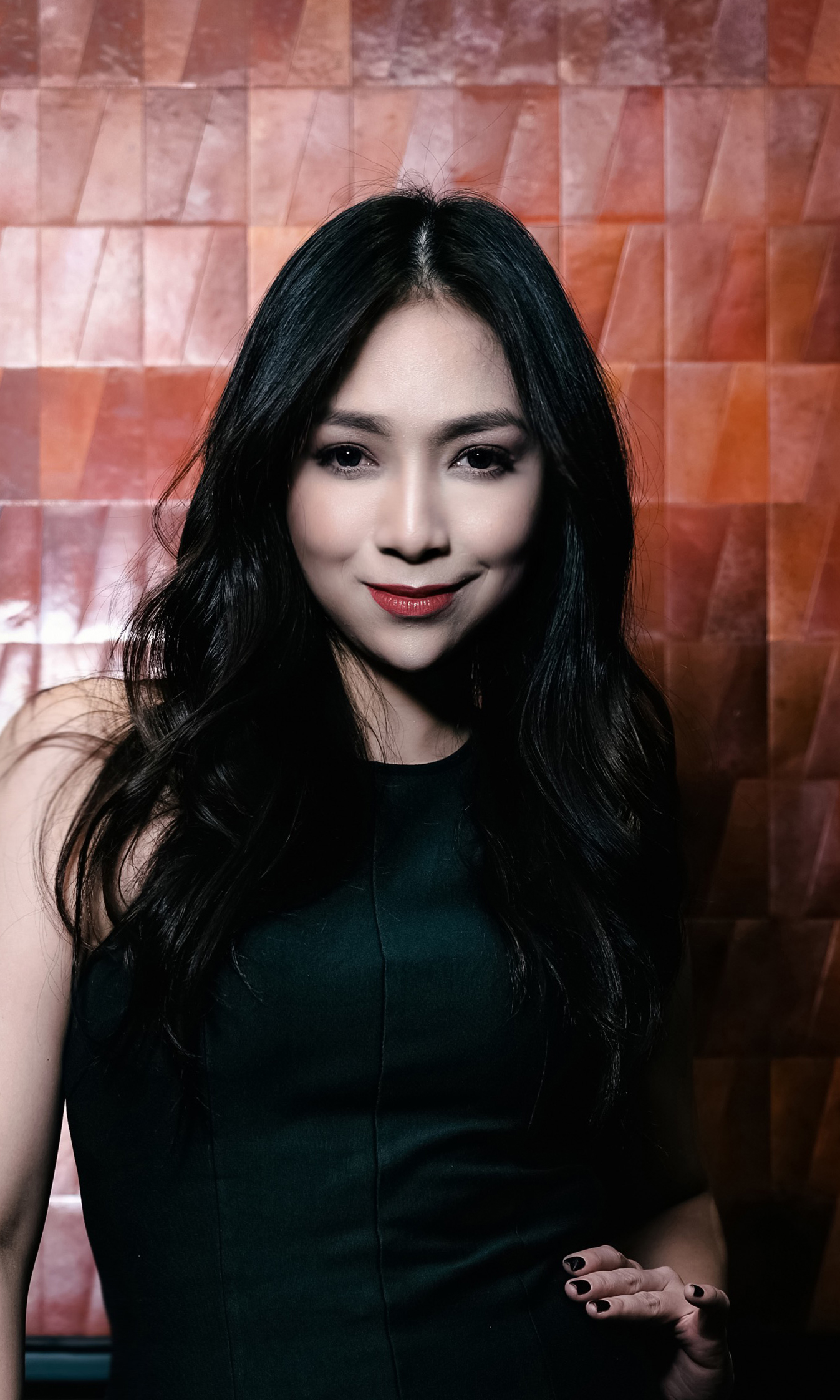 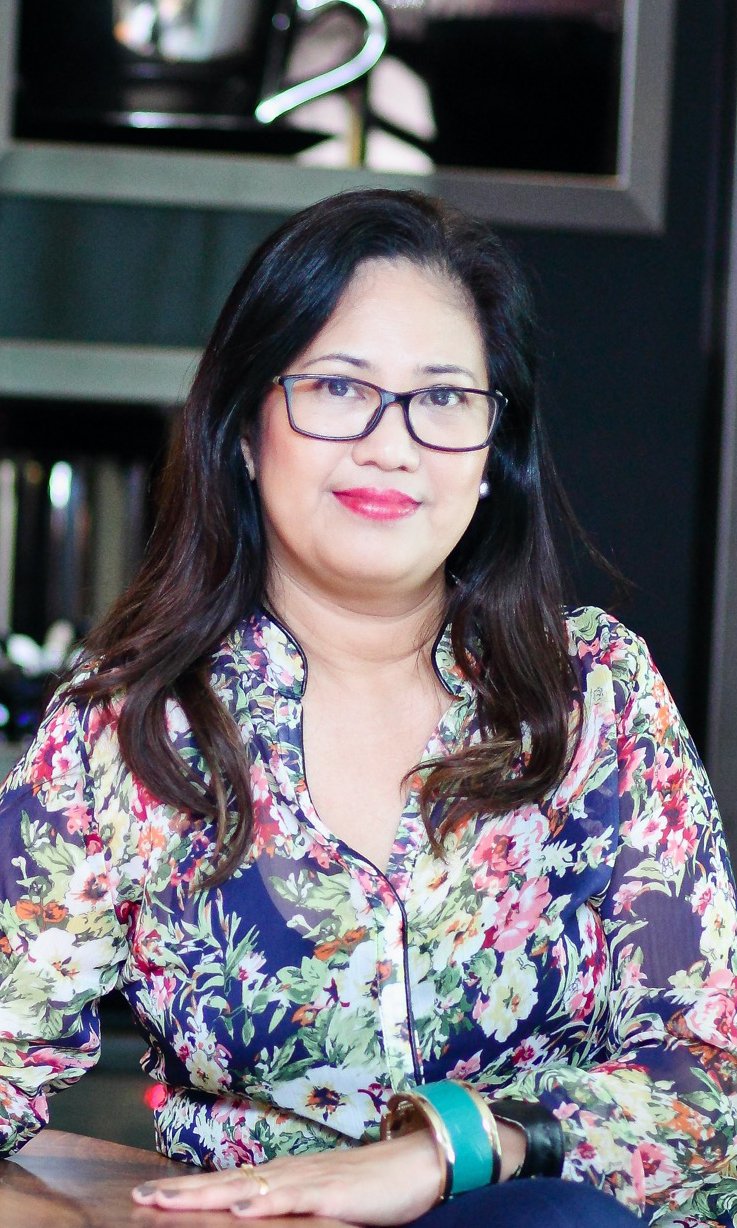 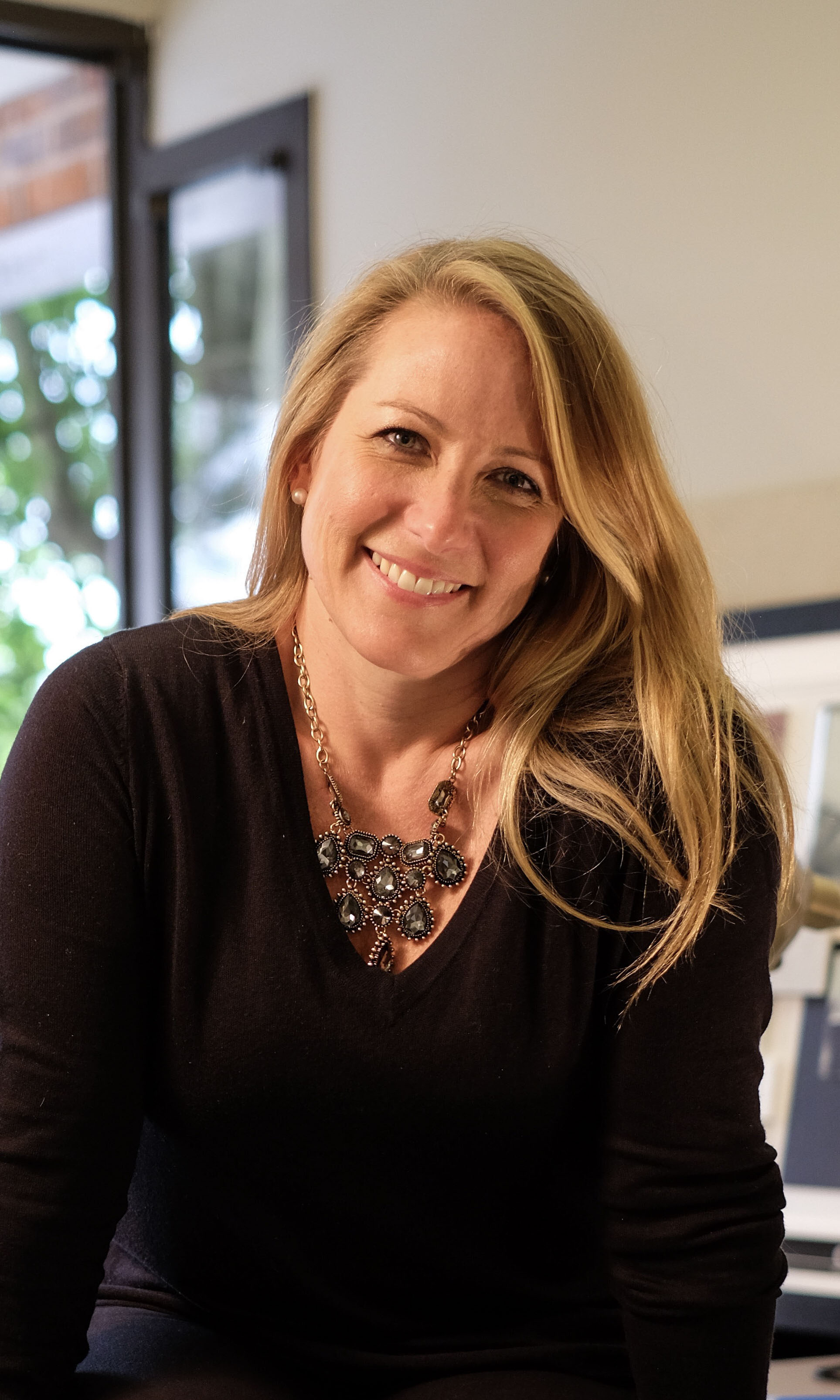 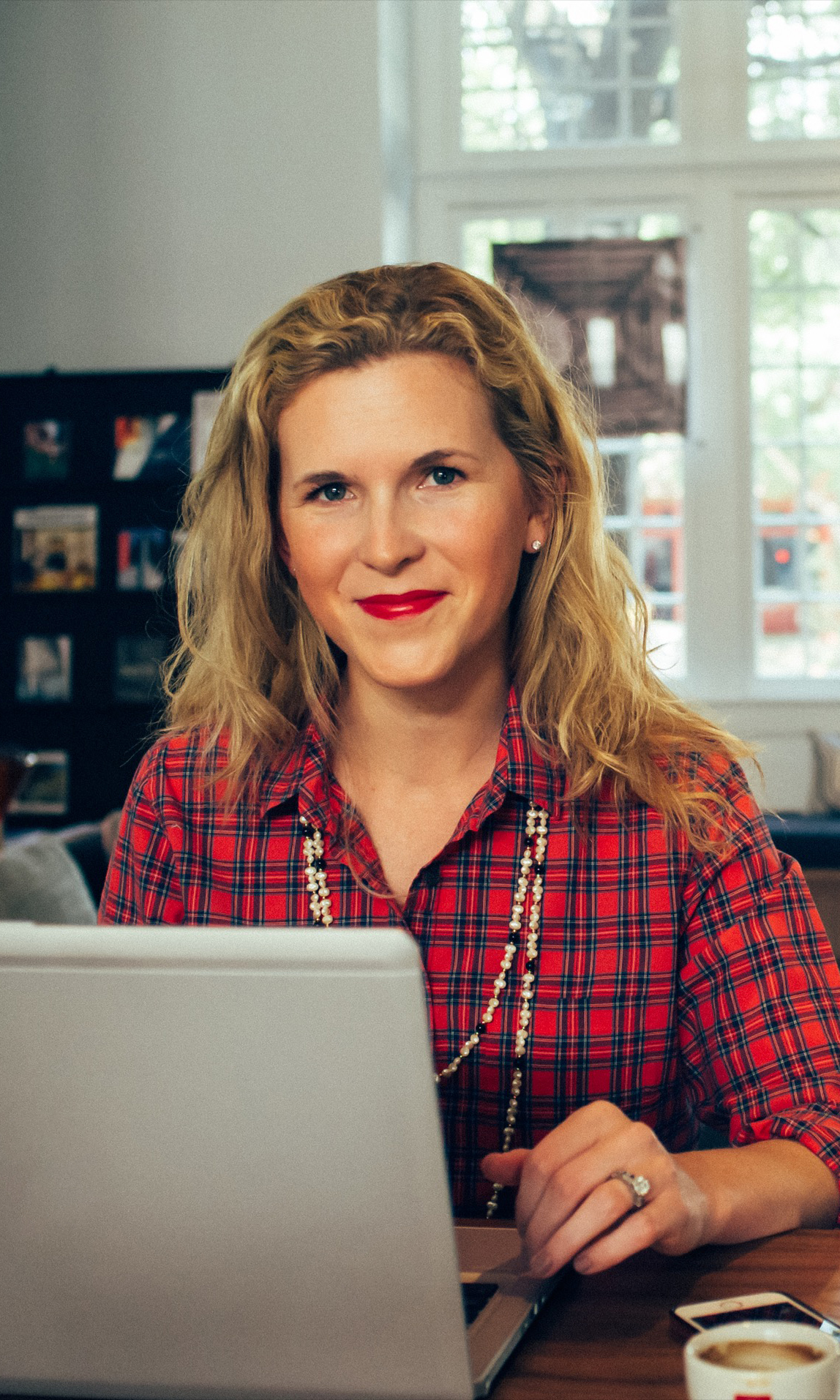 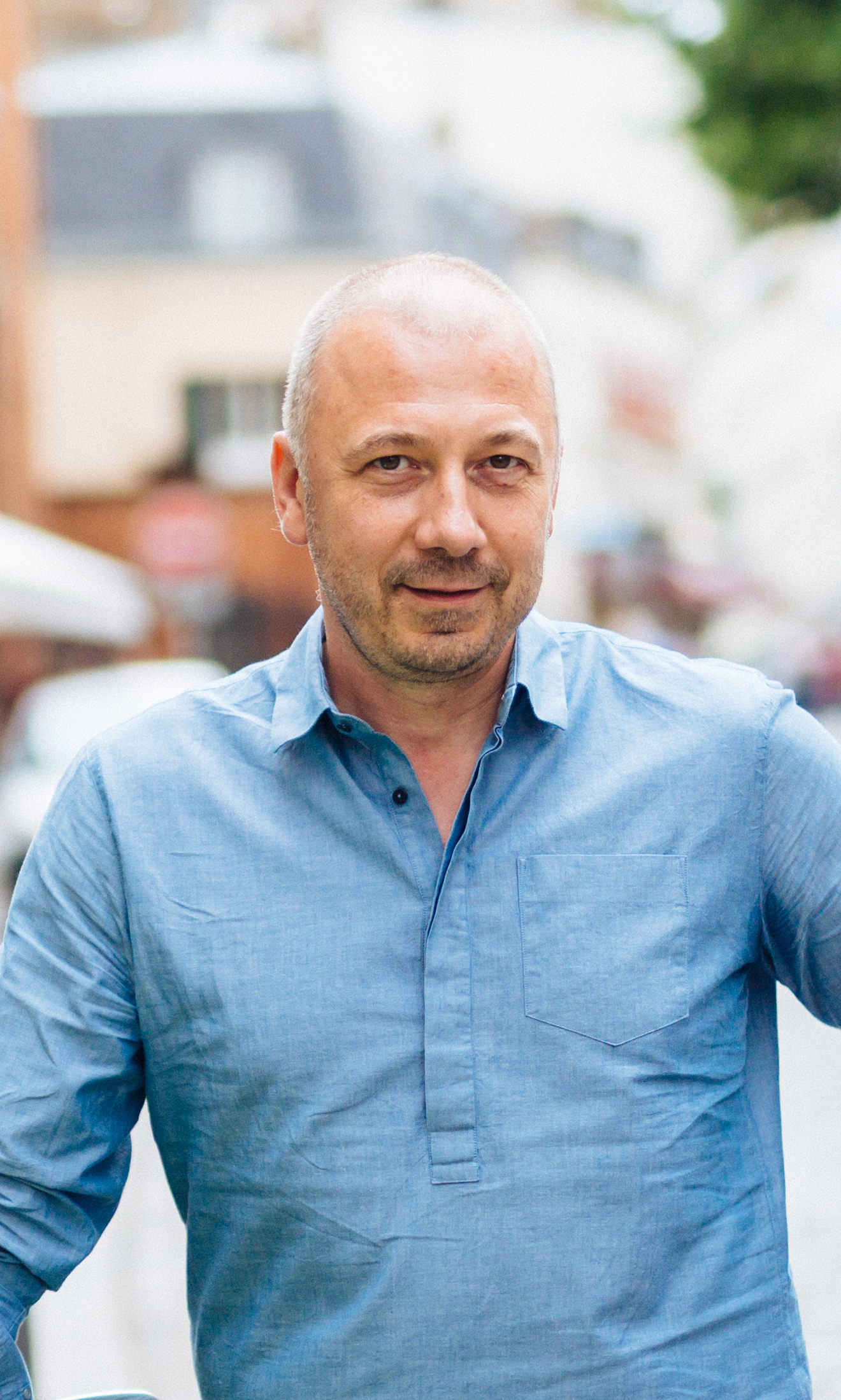 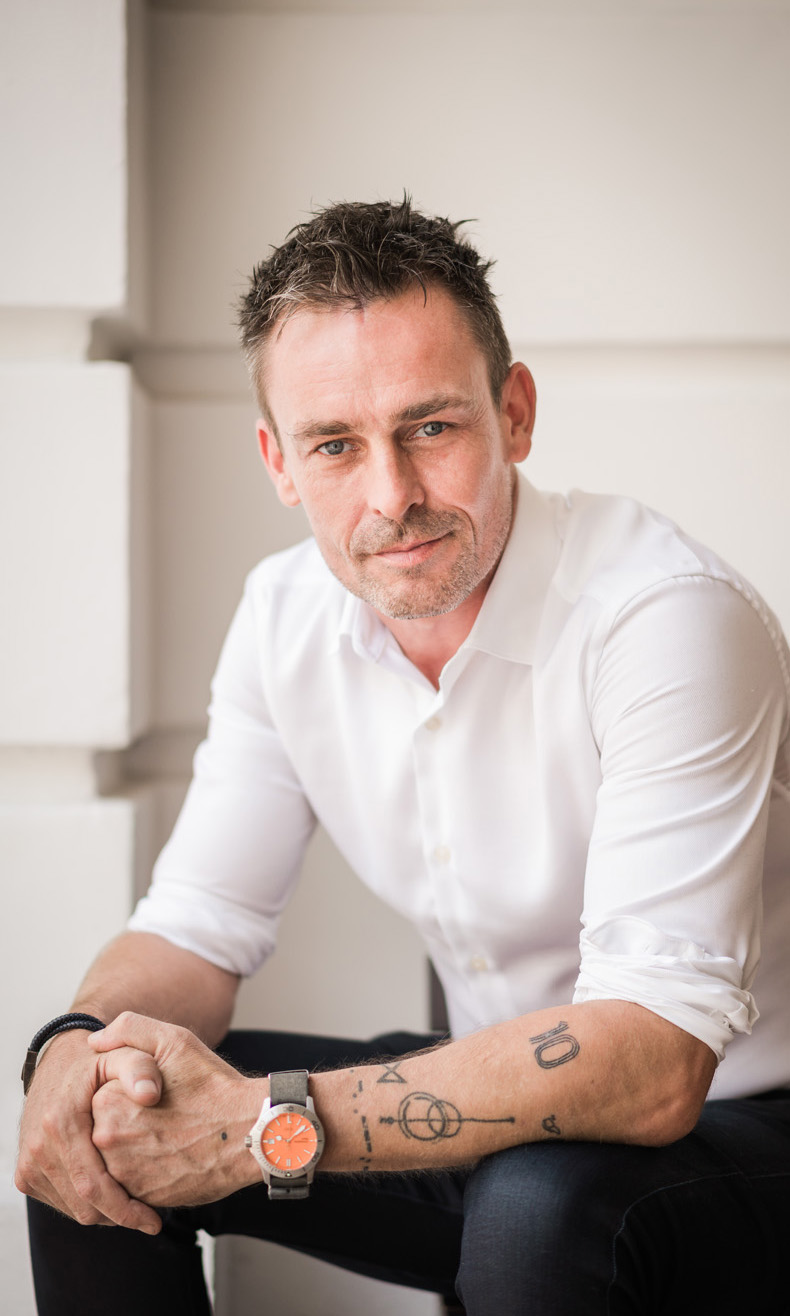 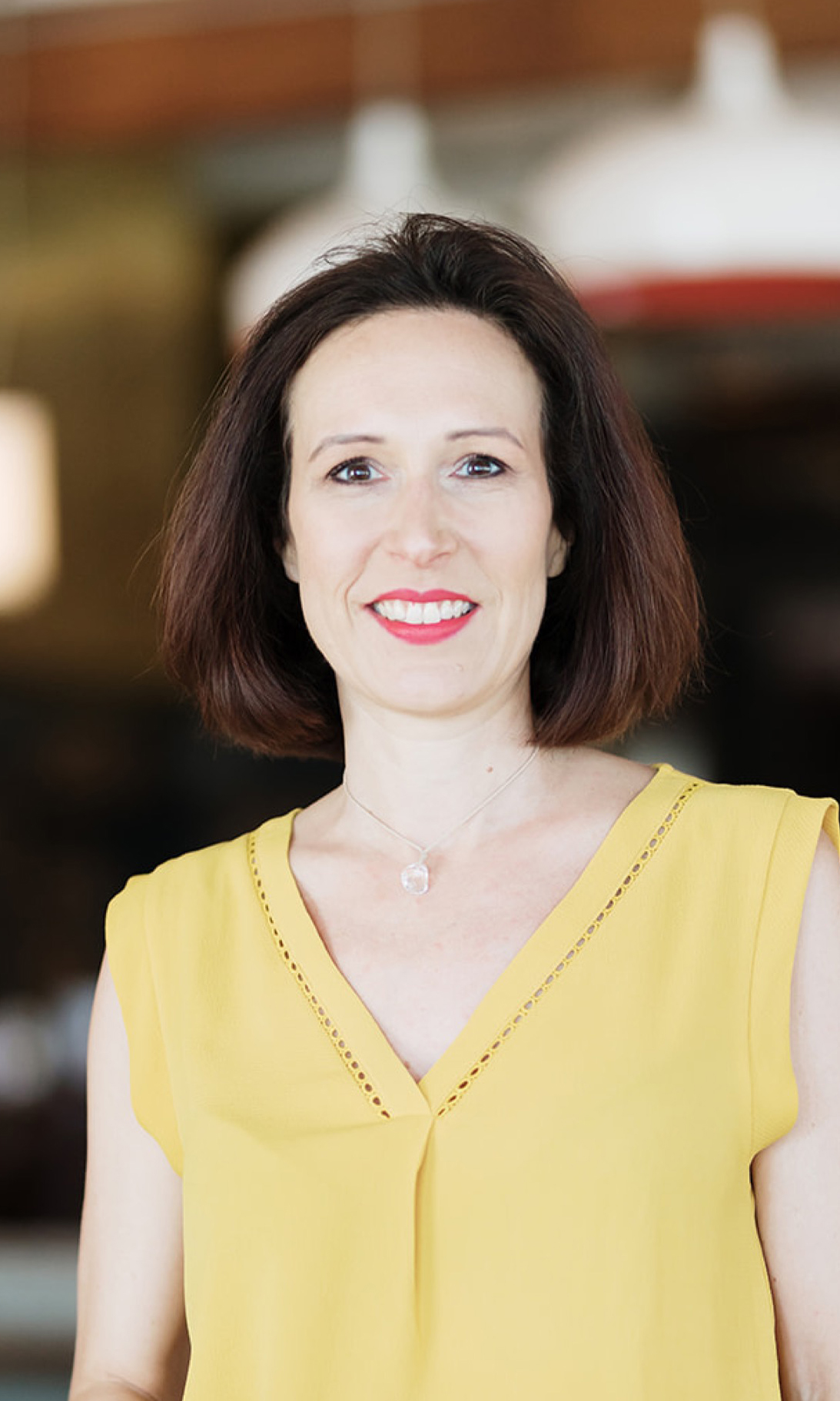 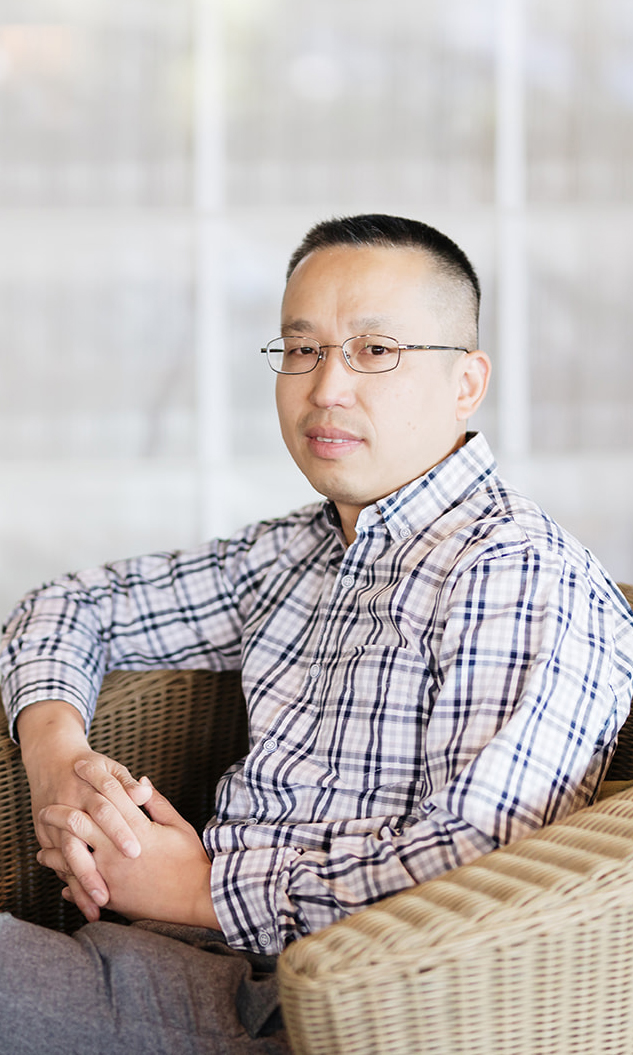